Happy Thanksgiving to my beBee's friends ! 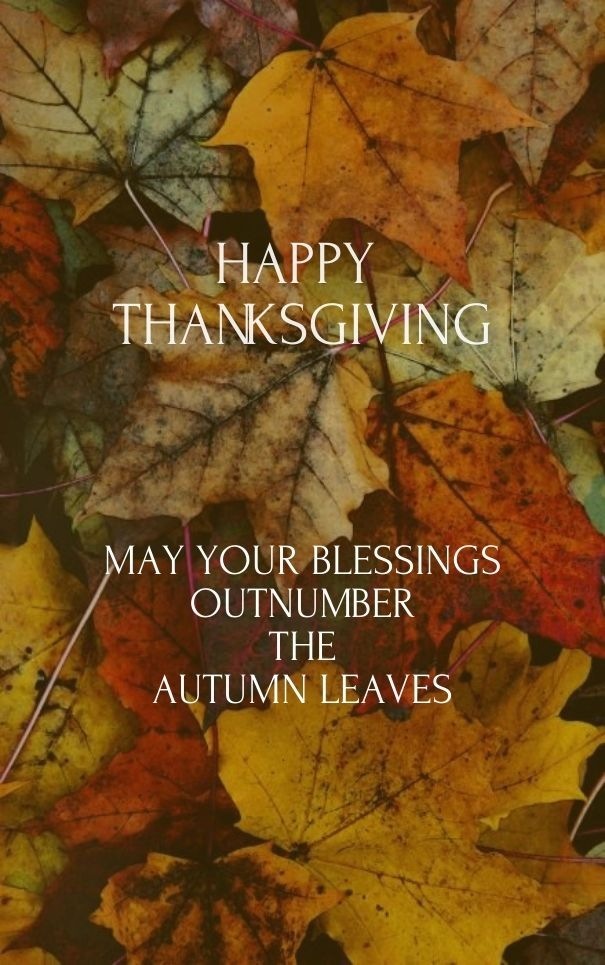 Albert Camus' speech at the Nobel Banquet at the City Hall in Stockholm, December 10, 1957 - Paragraph 7

"Each generation doubtless feels called upon to reform the world. Mine knows that it will not reform it, but its task is perhaps even greater. It consists in preventing the world from destroying itself. Heir to a corrupt history, in which are mingled fallen revolutions, technology gone mad, dead gods, and worn-out ideologies, where mediocre powers can destroy all yet no longer know how to convince, where intelligence has debased itself to become the servant of hatred and oppression, this generation starting from its own negations has had to re-establish, both within and without, a little of that which constitutes the dignity of life and death. In a world threatened by disintegration, in which our grand inquisitors run the risk of establishing forever the kingdom of death, it knows that it should, in an insane race against the clock, restore among the nations a peace that is not servitude, reconcile anew labour and culture, and remake with all men the Ark of the Covenant. It is not certain that this generation will ever be able to accomplish this immense task, but already it is rising everywhere in the world to the double challenge of truth and liberty and, if necessary, knows how to die for it without hate. Wherever it is found, it deserves to be saluted and encouraged, particularly where it is sacrificing itself."

Thanks so much for the well wishes, Laurent. And thank YOU for all of your consistent positive engagement here and on other platforms. Your gracious support is appreciated more than you may realize. Therefore, I give thanks to you, my friend! 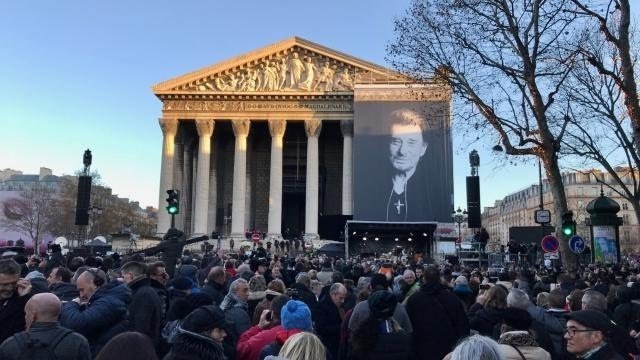 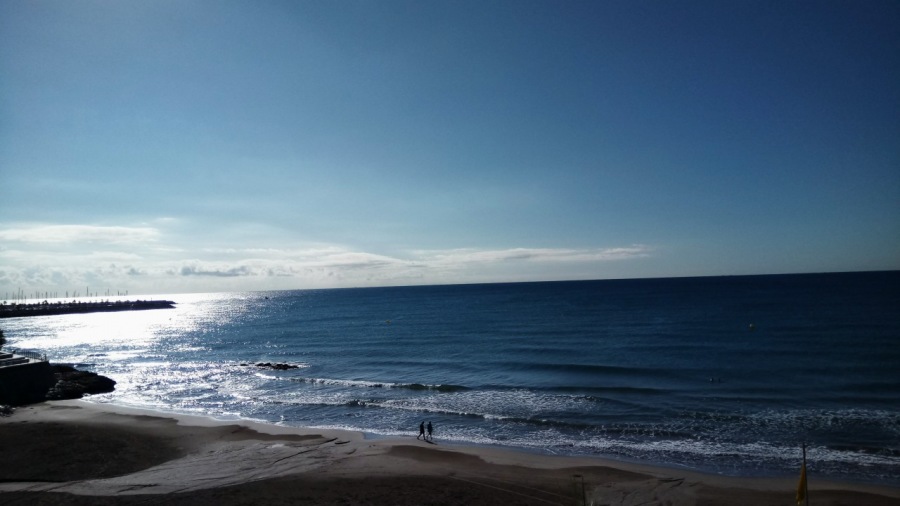 That imminent clash, · Arrives without warning, · ... 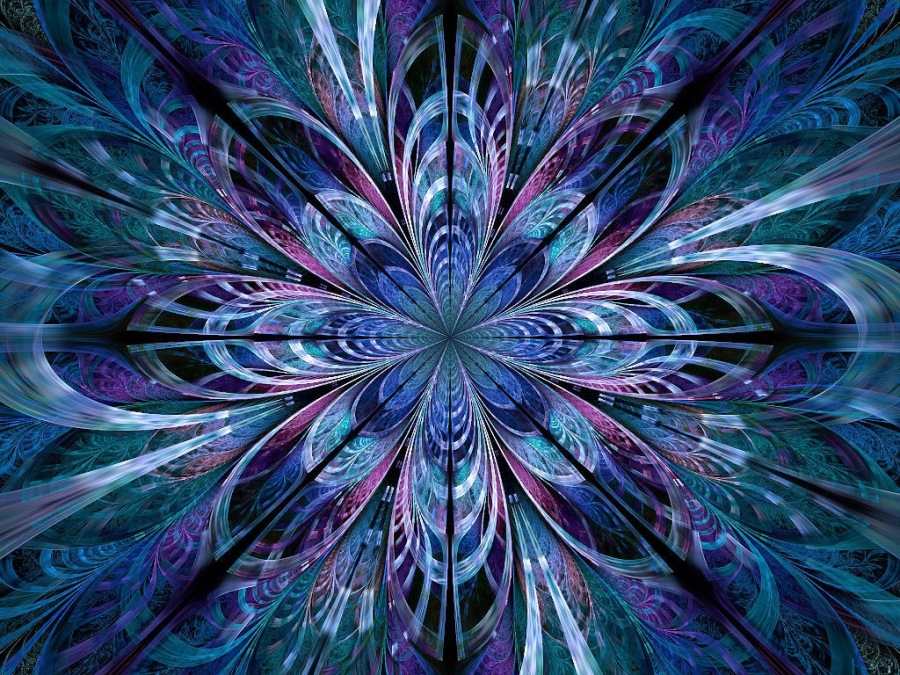 The Flower Of Life

Soon a fourth winter, · No longer knowing what to ...