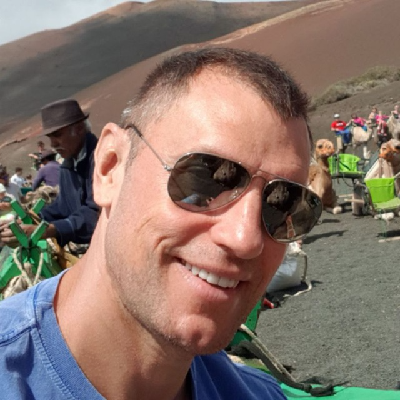 Serial Entrepreneur and Investor. Founding, building and managing companies since 1993 to date in the areas of marketing and e-business. Over 22 years of experience in managing start-ups to consolidated multinational corporations.

Pioneer in online business since 1996.

All the Professional World in Just One Place

Co-Founder and CEO, Canalmail
A pioneer email marketing specialist in Spain. Portugal, and Mexico. Canalmail was successfully sold to Media Response in 2008 through a secondary buy out transaction.

Mixmail was the first free web based email service in Spanish language with offices in Barcelona, Spain. Successfully sold to Jazztel, the Spanish Telco, in 1999.

Number one direct marketing and sales house in Portugal. Successfully sold in 1999.

INEF in the University of the Basque Country, Spain. 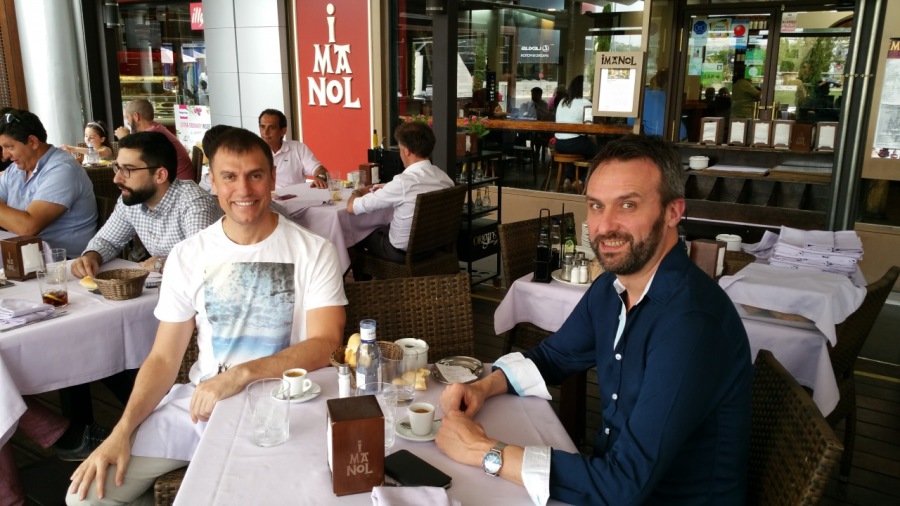 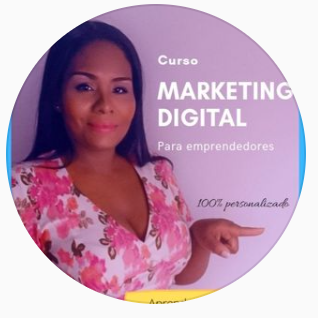 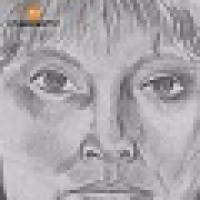 I am a dedicated and avid investigative researcher 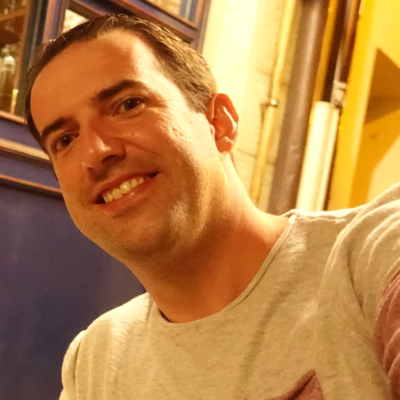 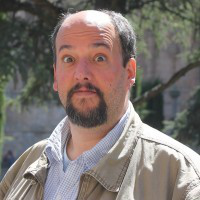 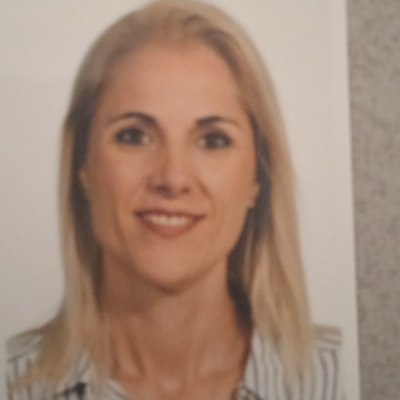 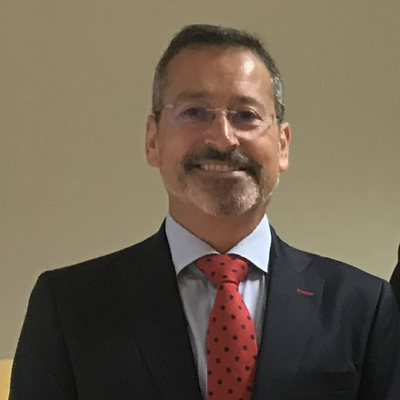 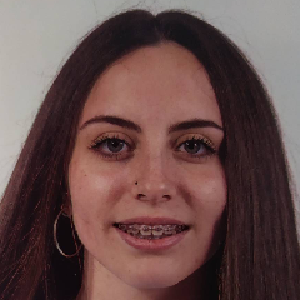 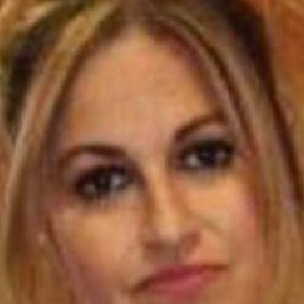 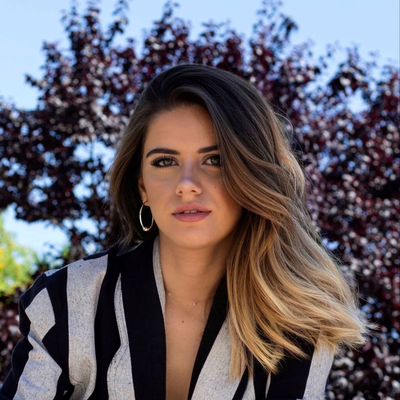 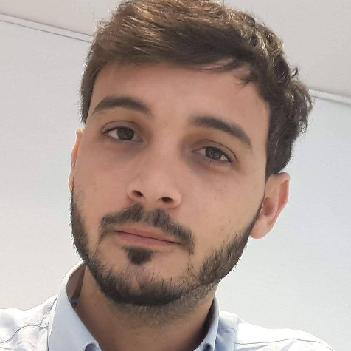 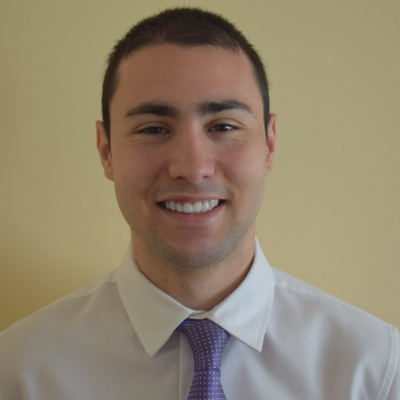 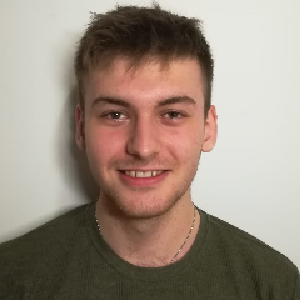