In Romania, conceptions regarding human rights and their protection system were crystallized and were promoted under the influence of humanistic ideas on human freedom and equality promoted at European and international level and were developed once with the evolution of the Romanian State, over different historical epochs, reflecting the social, economical and political conditions and requirements corresponding to these epochs. The aim of the present study is to present both the development of theoretical and conceptual dimensions of institution of human rights in Romania and the evolution of the main documents and institutions designed to  guarantee the protection  of human rights at national level.

Evolution of Human Rights in Romania

The issue of the human rights in Romania is to be considered in a peculiar way, separately by the other member states of the European Union. Romania used to start in 1990 with an extreme handicap related to the political and state structure, based until then on a communist constitutional edifice. Education concerning these prerogatives owning to any state citizen will appear step by step, since a new basic law was adopted in 1991 and since Romania became part of the European Convention on Human Rights in 1994, by adopting Law no. 30/1994. So, we will point out some ideas about the constitutional evolution of the control of the citizens’ rights and liberties in the Constitution of 1948, of 1952 and of 1965 and we will subsequently point out the new aspects brought by the Constitution of 1991, modified in 2003. After this presentation we will try to notice some aspects concerning the means used by the Romanian citizens in order to get informed, to understand and to beneficiate of the rights registered in different internal or international documents 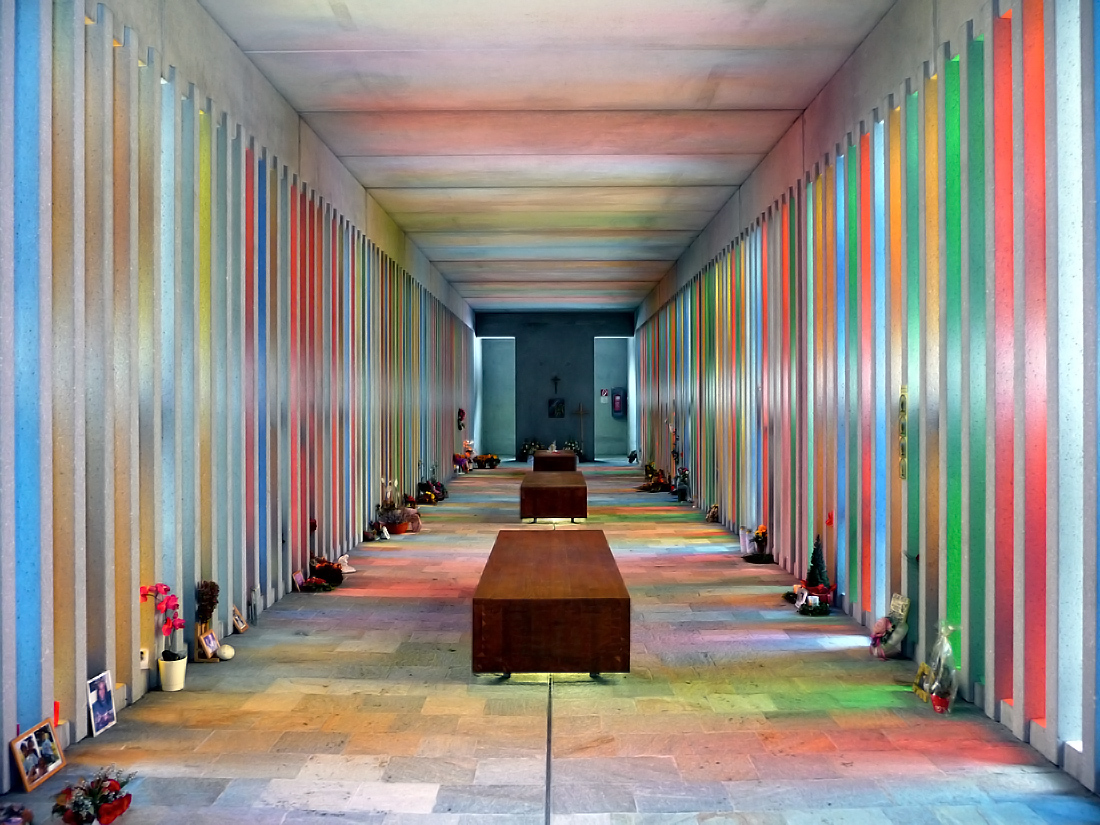 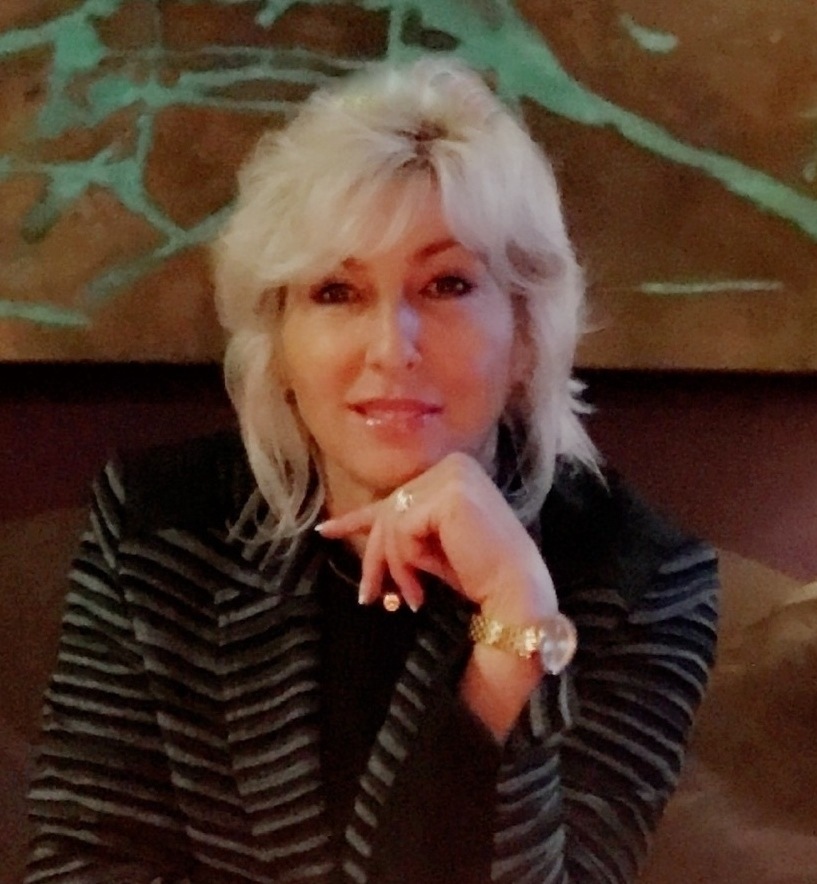 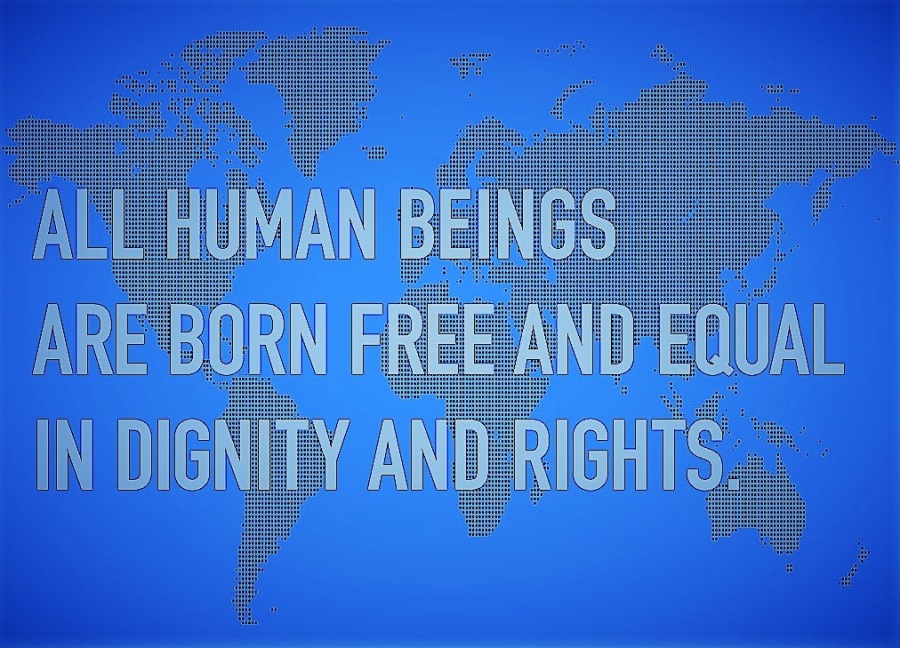