They like for someone to set the vision
Fuel the passion...
F***ing Sheeps!
If you can influence the team, then they will follow you, so here are some of the things that I think the good Project Managers do:
#1: Being Mobile
Project Managers rarely sit at their desks.
So if a Project Manager sitting at their desks, they're probably one of the bad ones because that means they're not interacting.
A good Project Manager will be in that meeting collaborating, socializing with their team or maybe their stakeholders.
So, therefore they are mobile, and the mobile is not just being out but it's being effective by being on the go.
So they're able to correspond, communicate, respond effectively and promptly.
#2: Conscious and Aware
Project Managers 're always trying to set their teams up for success and being aware what are they really good at or even better: what are they bad at, recognizing when someone on the team is struggling and need support.
#3: Delegate
Lots of times Project Managers had been promoted through the ranks, so maybe whatever area that they were in which was their expertise it's kind of difficult to get away from it.
When they get promoted they try to do the old job plus the new job and becomes a bottleneck.
So it's important to know how, when, into whom to delegate effectively.
#4: Social
Again it's been great to be involved, not only learning, seeing other people's experience but also given in taking best practices.
#5: Collaborative
So they're getting input that doesn't mean necessarily that the input they take their necessarily going to do but to get different perspectives not just to look at things from one perspective which is their own.
So the really good Project Managers I've seen collaborate and take information from others, being resolute in getting things done.
A good Project Manager communicates effectively to indicate what information they're trying to give others and more importantly what information they need back so that's a great communication feedback loop.
#6: Professional Development and Certifications
I find that the really good Project Managers are constantly learners.
They're interested in learning.
They're constantly looking at how to better themselves.
They're learning about teams.
They're learning about different ways to improve their baseline skills and interpersonal skills.
We all have to talk about the certification, so some people and we've seen examples of this where you can see people
who they have all the certificates on the walls and they had their certification but maybe there are really bad Project Managers.
I do still believe that those who are good, constant learners, they invest in themselves and professional development
Not Certifications. 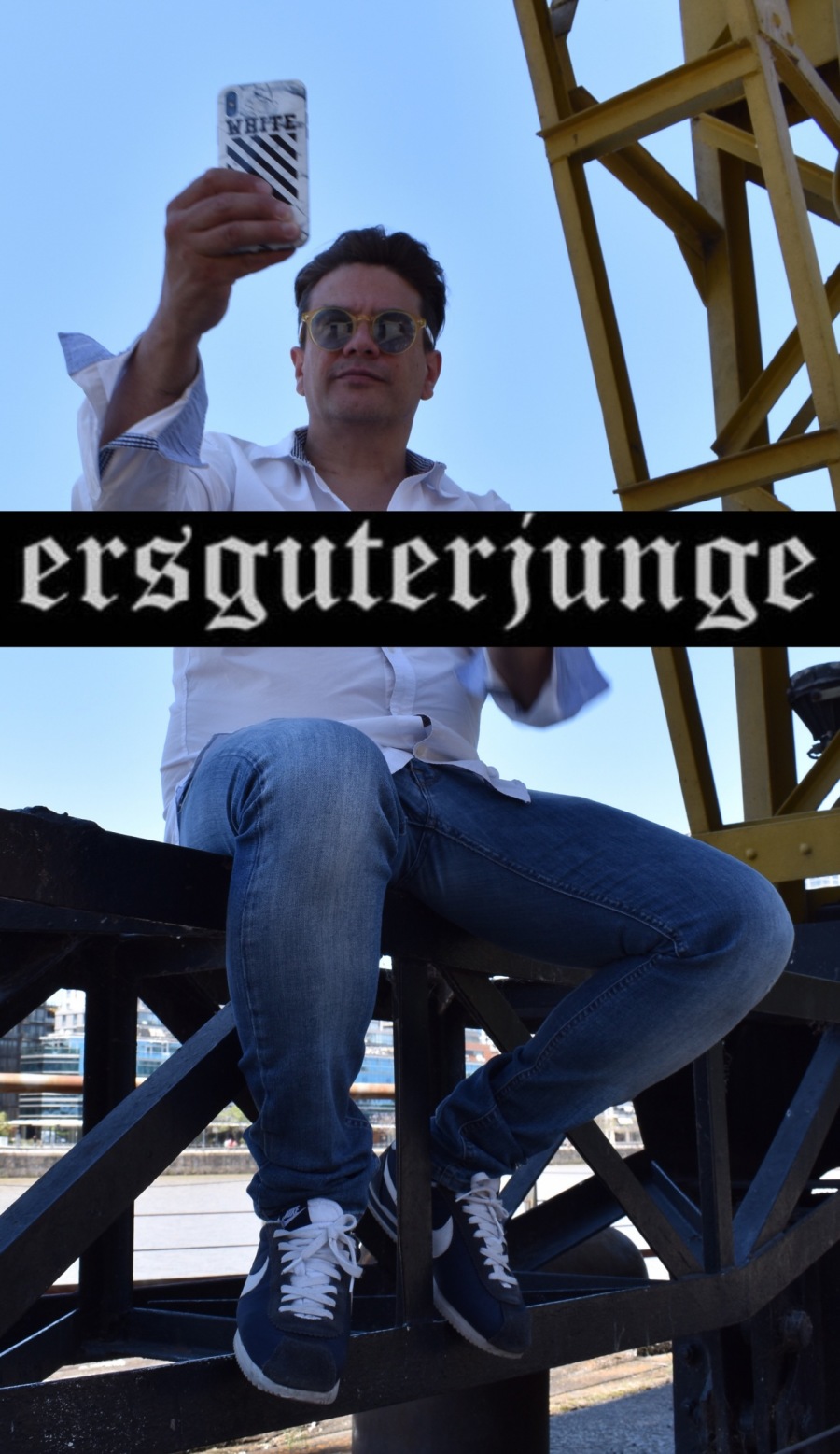 Andre, I would add that the best are always investing in building the capabilities of their team members. And so it goes. 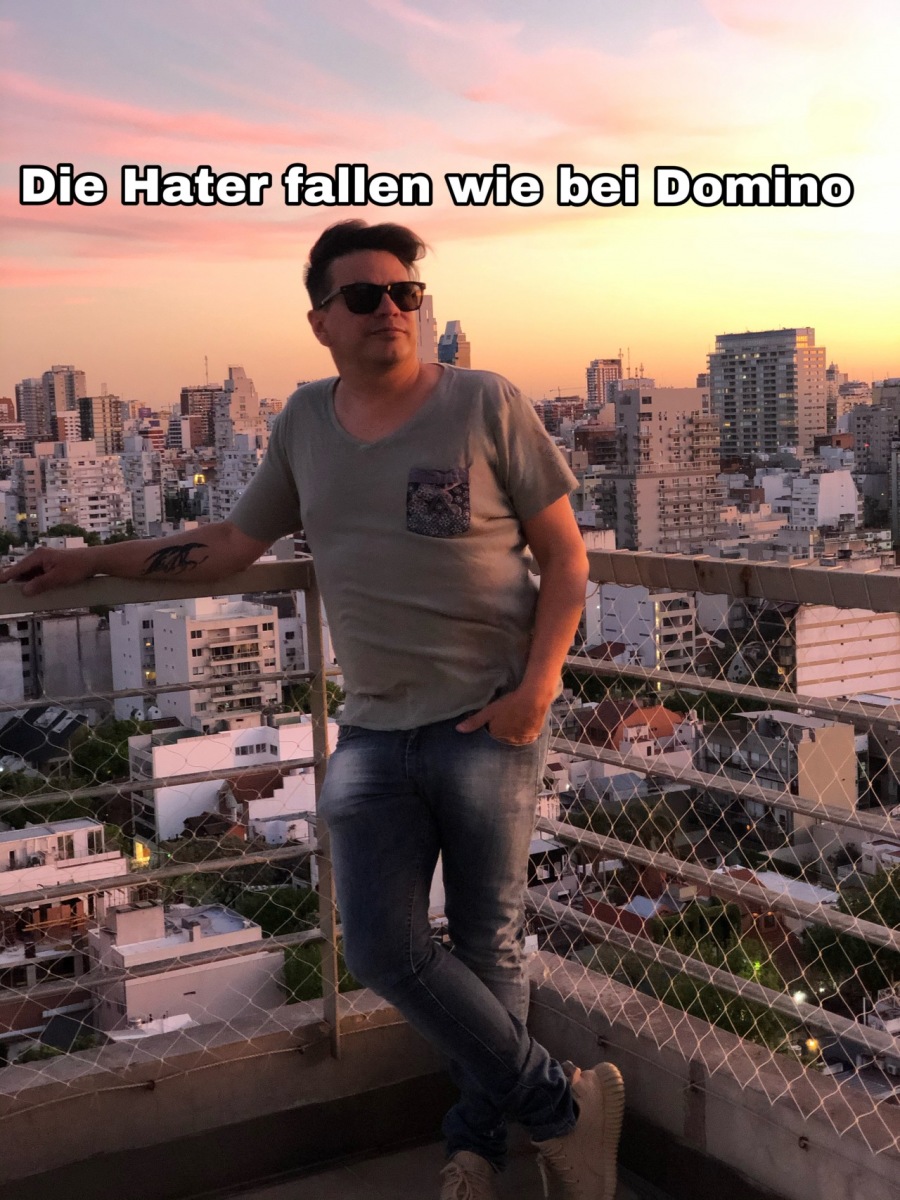 So, people ask me, what is an "IT Solution Architecture"

If you · are good at managing projects, leading te ... 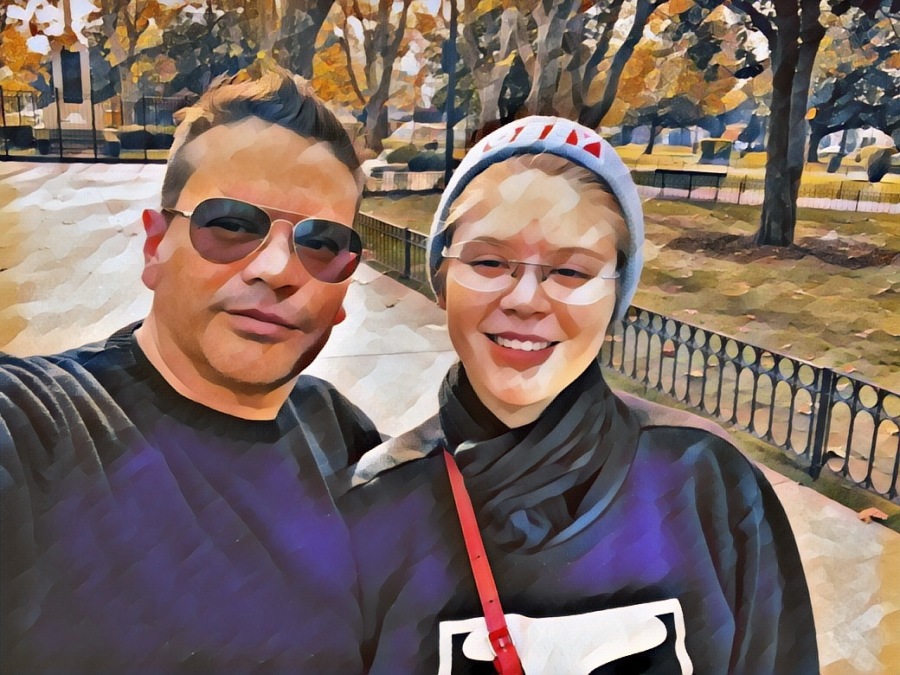