The last Nomads. The nomads in the remotest high mountains of India

In the most remote corners of Ladakh, most of the places where they camp are located well above 3,000 meters, at times they reach 5,000 meters

Stupa in the Tsomoriri Lake area.

In the most remote corners of Ladakh, at altitudes well above 3,000 meters, in places where roads are no more than a patch of tire marks on the lawn, where phone lines are unknown and electricity is a dull blink Tungsten light bulbs powered by a tiny solar panel, a community of Changpa nomads has thrived for more than a millennium by raising their animals (Yaks, sheep and goats) and living with minimal resources.

Changpa is a nomadic community of shepherds who live on the Changthang Plateau in Ladakh and Tibet. They raise yaks, sheep and goats and change places according to the season, depending on the availability of grass. Most of the places where they camp are located well above 3,000 meters, at times they reach 5,000 meters. Despite extreme altitude and severe weather, they have learned to survive in these inhospitable places and have thrived here for many centuries. Their camping areas are generally located approximately 5 to 8 hours away from Leh, traveling east. 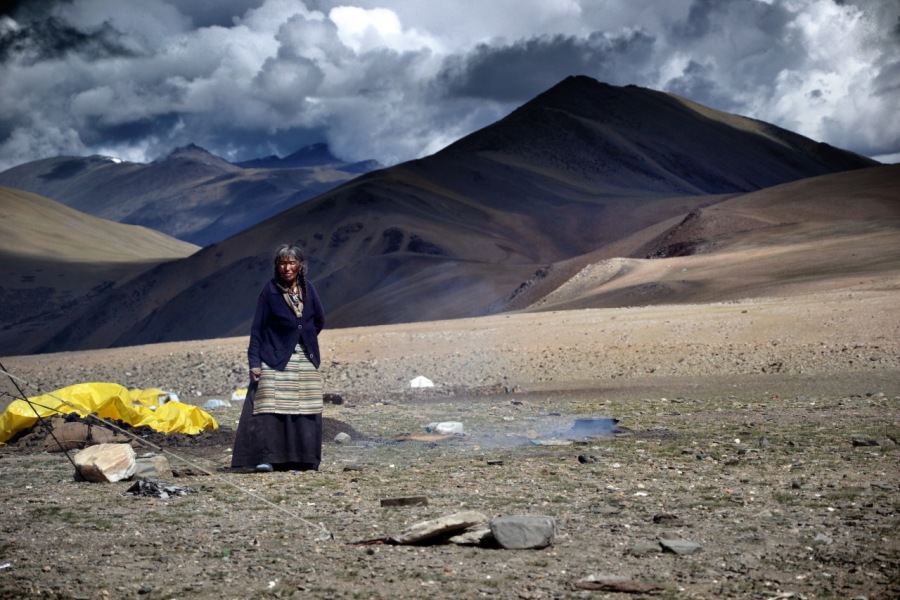 «Most of the places where they camp are located well above 3,000 meters, at times they reach 5,000 meters»

A smaller number reside in the western regions of the Tibet Autonomous Region and was partially relocated for the establishment of the Changtang Nature Reserve. As of 1989 there were half a million nomads living in the Changtang area. The filmmaker Gaurav Jani made a documentary about the changpa called Riding Solo to the Top of the World.

Changpa of Jammu and Kashmir

Those who are still nomads are known as phalpa, and they drive from the Hanley Valley to the village of Lato. Hanley is home to six isolated settlements, home to the sedentary Changpa, the Fangpa. Despite their different lifestyles, both groups marry each other. The Changpa speak Changskhat, a Tibetan dialect, and practice Tibetan Buddhism. 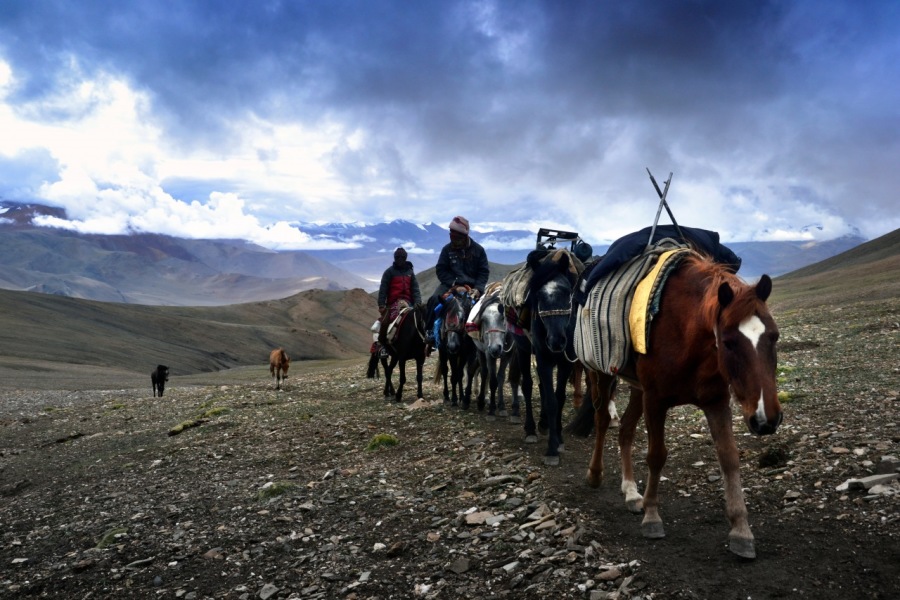 Only a small part of Changthang crosses the border into Ladakh, in the Indian state of Jammu and Kashmir. It is, however, a historically important route for travelers who traveled to Ladakh to Lhasa, and now it has many different characteristics due to being part of India. Historically, the Changpa of Ladakh migrated with his flocks to Tibet, but after the taking of Tibet China, this route has been closed From 2001, the changes were classified as a tribe classified under the Indian government’s reserve program of affirmative action. 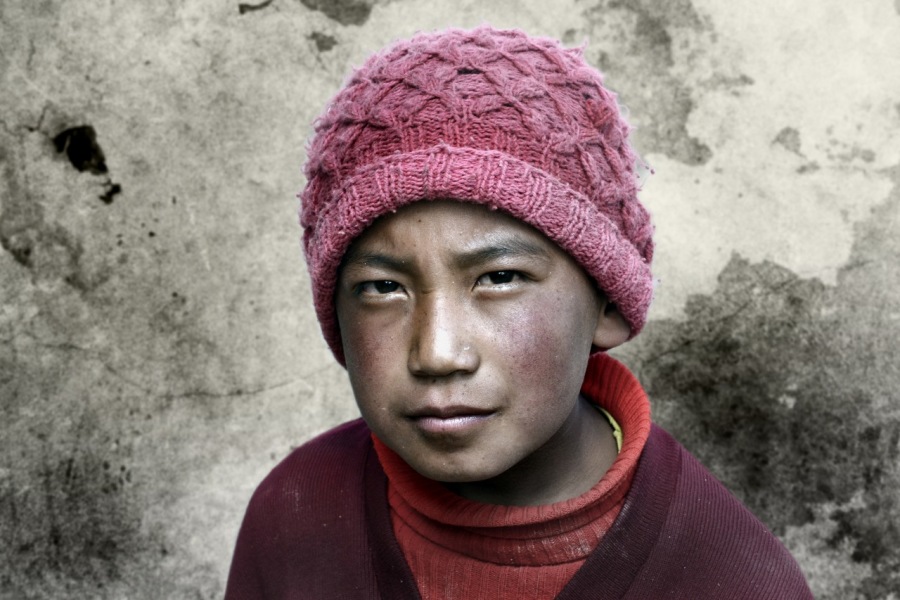 The Changtang (alternatively spelled Changthang or Qangtang) is a part of the high altitude Tibetan Plateau in western and northern Tibet extending into southeastern Ladakh, India, with vast highlands and giant lakes like Tso Moriri and Tso Kiagar. From eastern Ladakh, the Changtang stretches approximately 1,600 kilometres east into Tibet as far as modern Qinghai. The two largest settlement within the Tibetan Changtang is Rutog Town the seat of Rutog County and Domar Township the seat of Shuanghu County.

As in the rest of Ladakh, Changtang has been experiencing many socio-economical developments since the late twentieth century. Ladakh is one of the regions most exposed to international mass tourism in India. Centuries-old cultural and social fabrics are now changing rapidly, influenced by consumerist and modern lifestyles. This is becoming a source of both concern and hope for the populace of the region. Another major influence in the region is Tibetan settlement at the behest of the Tibetan government-in-exile. The settlement was first established in 1963 with almost 3,000 residents but today it has more than 7,000 settlers. For administrative purposes, the Ladakh settlement is divided into two. 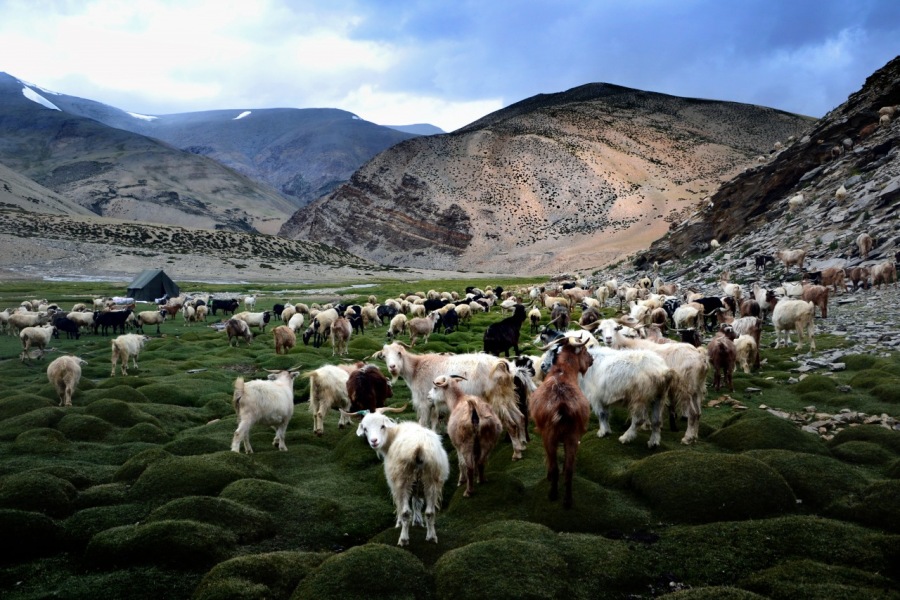 Changpa is a nomadic community of shepherds who live on the Changthang Plateau in Ladakh and Tibet.

Only men can be seen along the immense valleys and small camps. Women continue to do field work in the villages, with the children, with the elderly. In the Karakorum mountains … there are only men there.

I remember one night chatting with a chef in Concordia. A kind guy, with a broad smile and a face marked by the hard life he has. I told him, people do not come, he’s afraid of the Taliban. He let out a big laugh while smoking a cigarette without a filter. «No, no, there are no Taliban here.» That reassured me. 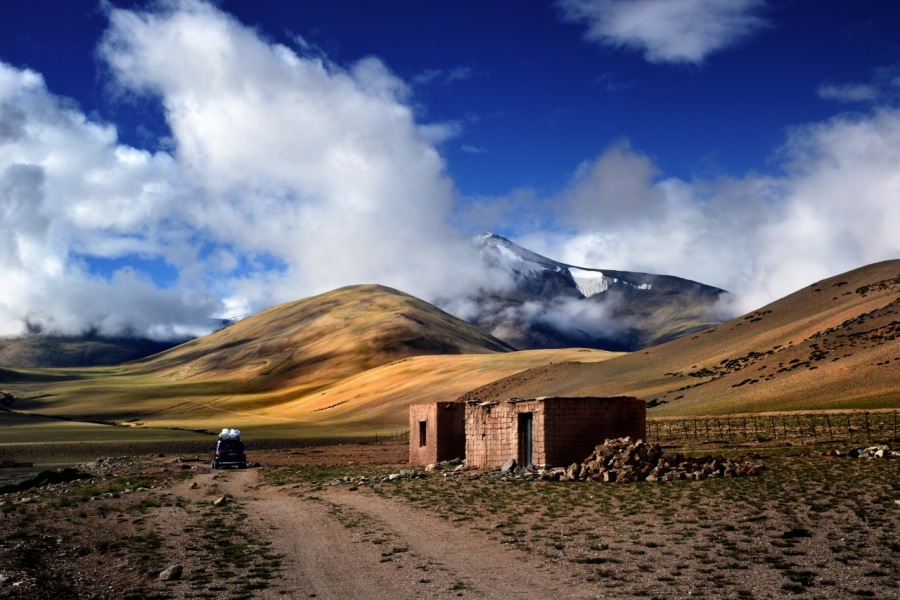 The largest of the high altitude lakes in the Trans-Himalayan region.

«They are of an incredible hospitality»

The first time I met the Changpa I felt a sense of curiosity and doubt how they would receive me. I discovered that curiosity was his. Some had hardly seen a foreigner.

However, at all times they expressed a great smile and an incredible kindness towards the unknown. It is a sample of how hard your life is and that, without that adaptation to what surrounds you, you could never have been able to survive. 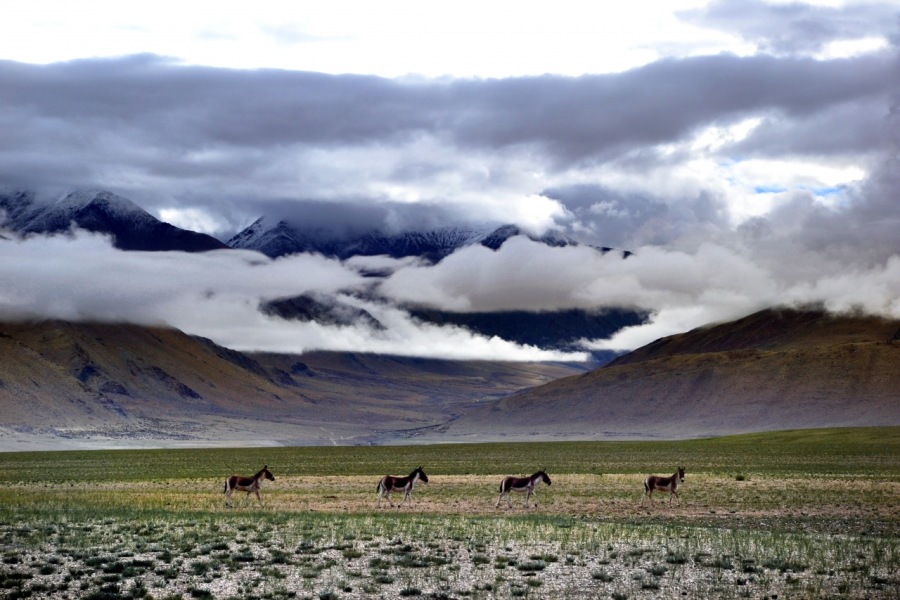 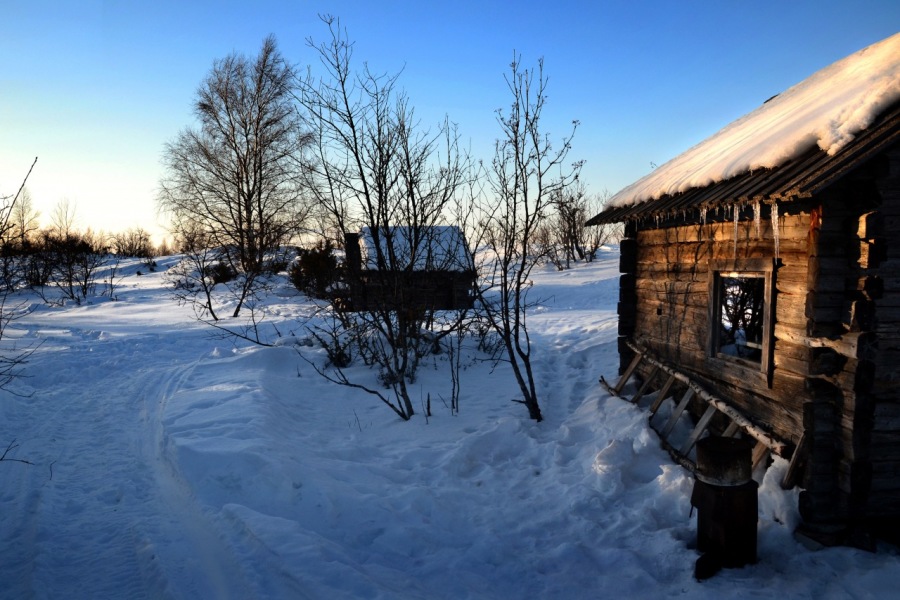 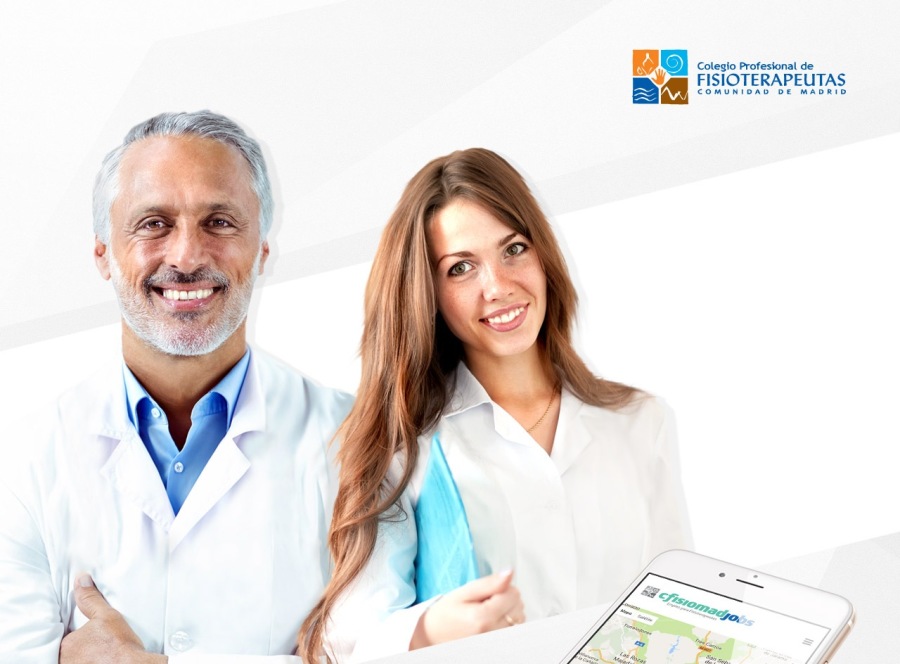